Arnold Schwarzenegger feeling 'good' but 'not great yet' after heart surgery 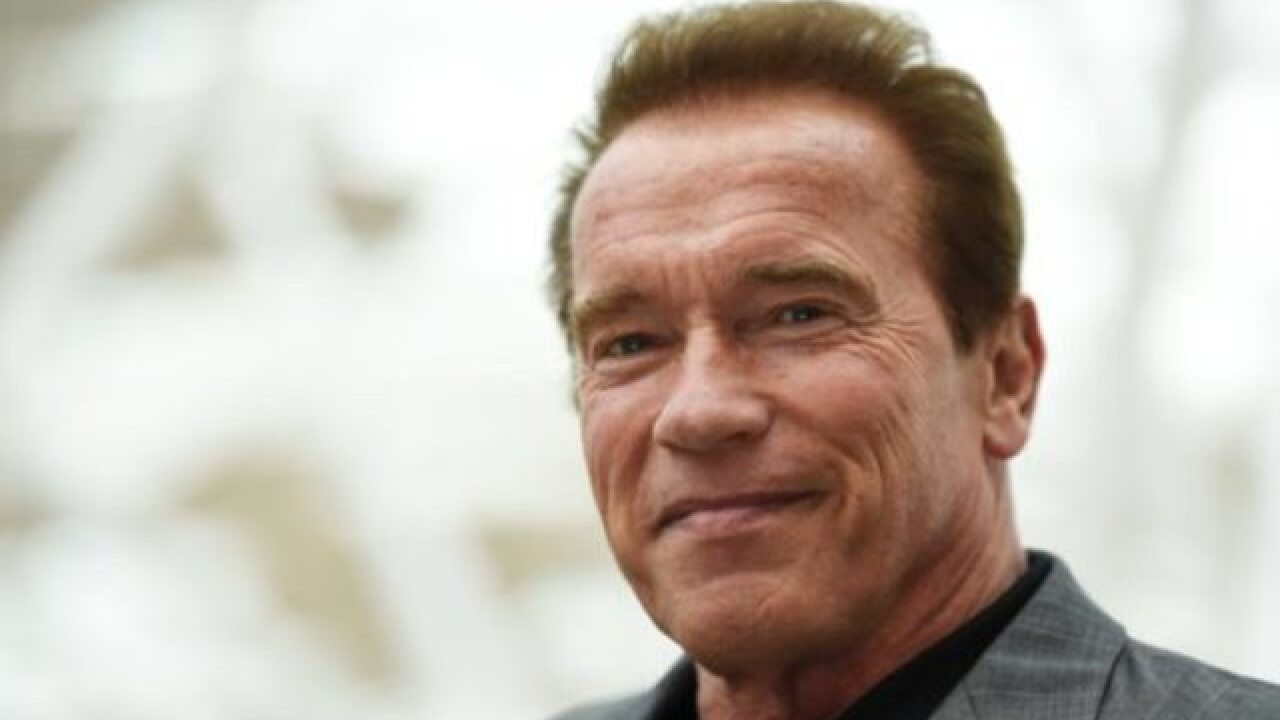 Arnold Schwarzenegger is feeling "good" but "not great yet" almost two weeks after it was announced the former California governor and actor had open-heart surgery .

"Thank you so much for all your wishes and for all the cards and the phone calls and the emails and the texts and all this kind of stuff that I got from around the world," Schwarzenegger said in a video posted to Twitter. "I really appreciate that very much and you're very kind."

"I just wanted you to know that I'm feeling much better," Schwarzenegger, who served two terms as California governor from 2003 to 2011. "I can't say, even with my positive attitude, that I'm great, because I'm not great yet. Great is at a totally different level, but I'm good. I feel good."

Immediately after his surgery, Schwarzenegger, best known for his iconic role in the "Terminator" franchise and action films like "True Lies," was said to have been in "good spirits," according to his representative Daniel Ketchell.

When he woke up from surgery, Schwarzenegger's first words were reportedly, "I'm back" -- a cheeky reference to his movie work.

In his video, Schwarzenegger, who said he was in the midst of playing a game of chess to "freshen" his mind and memory, expressed gratitude for his doctors, nurses and the "good care" he was receiving.

"We move forward," he added.