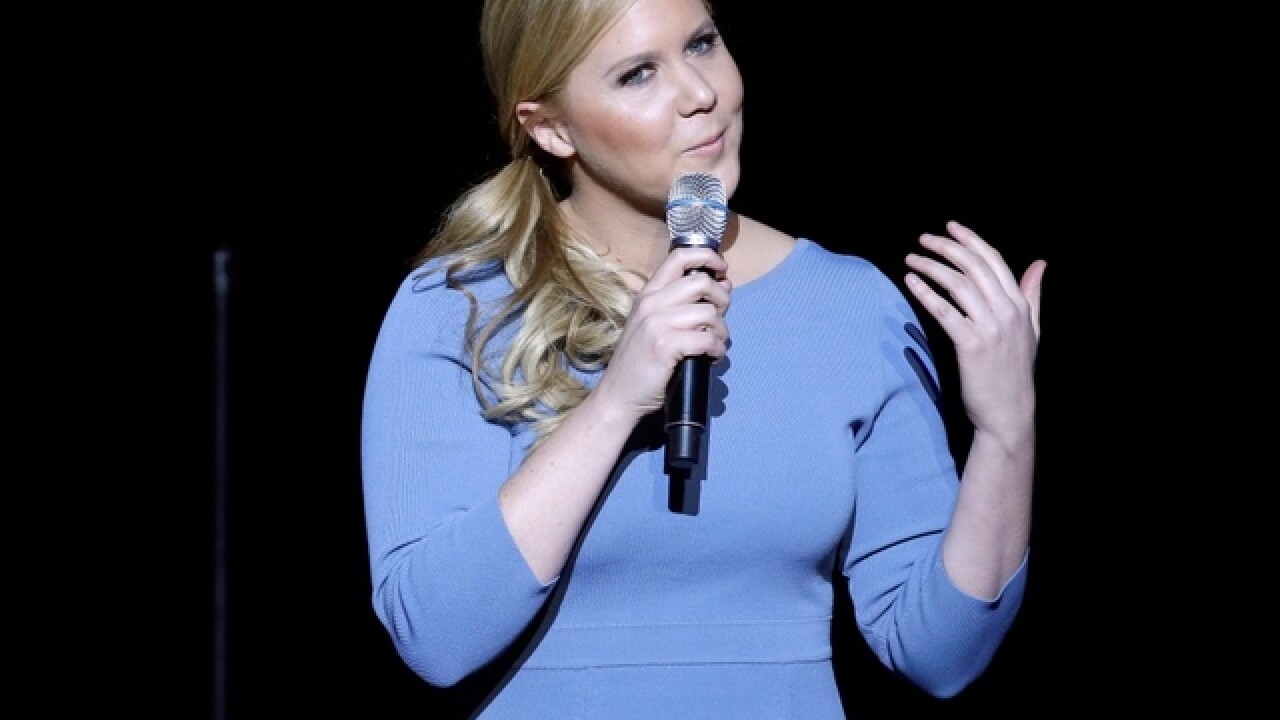 Copyright Getty Images
Isaac Brekken
<p>FILE: Onstage at the Variety Breakthrough of the Year Awards during the 2014 International CES at The Las Vegas Hotel & Casino on January 9, 2014 in Las Vegas, Nevada.</p>

The comedian took issue with the inclusion of her name on the cover of the magazine's "Chic at Any Size" special issue.

Schumer was listed alongside Melissa McCarthy, Adele and cover model Ashley Graham under the heading, "Women Who Inspire Us."

I think there's nothing wrong with being plus size. Beautiful healthy women. Plus size is considered size 16 in America. I go between a size 6 and an 8. @glamourmag put me in their plus size only issue without asking or letting me know and it doesn't feel right to me. Young girls seeing my body type thinking that is plus size? What are your thoughts? Mine are not cool glamour not glamourous

A photo posted by @amyschumer on

Shortly thereafter, Glamour editor-in-chief Cindi Leive took to Twitter to defend the magazine's cover and apologize to Schumer. She also noted that the edition never referred to Schumer as "plus size."

"Her 2015 cover story was included in the edition, aimed at sizes 12 and up, with the coverline 'Women who Inspire Us' bc her longtime message of body positivity—& talking back to body haters—IS inspiring. (To me, too!)," she wrote. "To be clear, size 6-8 is not plus. (Even size 12—frequent size of 'plus' models—is smaller than average American woman!) But women of all sizes can be inspired by one another’s words. So sorry if implication was otherwise, Amy."

Ultimately, Schumer, 34, thanked her fans on social media for their support and clarified that she doesn't believe women should be labeled at all.

A video posted by @amyschumer on