'13 Reasons Why' cast gets emotional in teaser for final season

Season 4 to premiere on June 5

Final season of '13 Reasons Why' to premiere on June 5 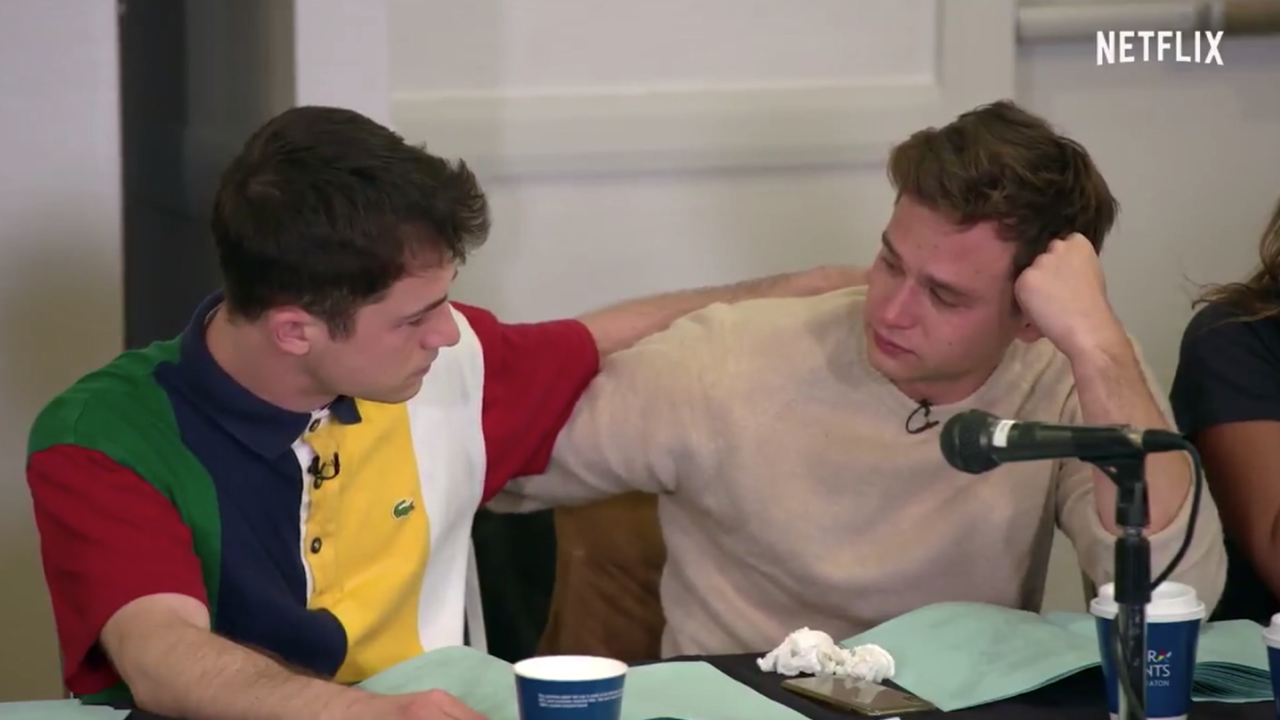 LOS ANGELES, Calif. – The final season of “13 Reasons Why” will premiere on Netflix on June 5.

The popular young adult drama is based on Jay Asher's 2007 novel.

The show was originally about a teenager who sent various classmates audio recordings to explain her suicide.

In following seasons, the story expanded to topics that include an attempted school shooting and a popular athlete who's also a sexual predator.

In the fourth and final season, Liberty High School's senior class is preparing for graduation. There will be 10 episodes.