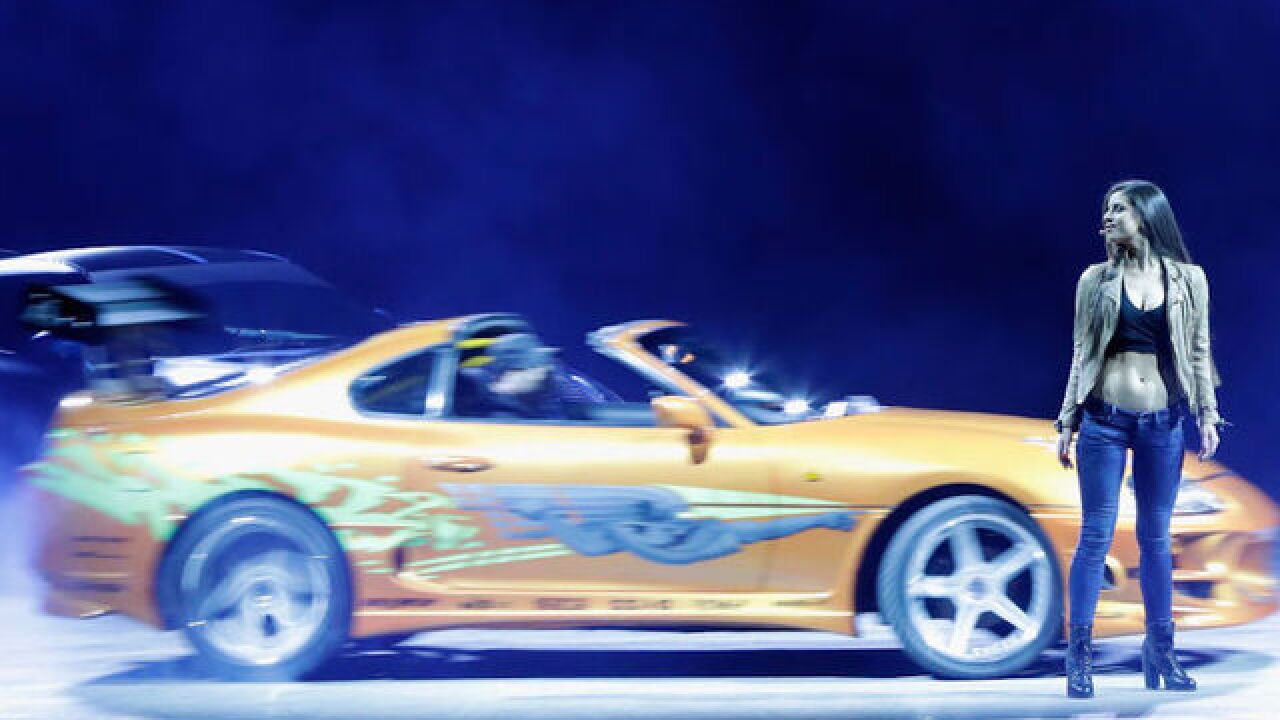 It's nothing new that risk-glorifying media spurs people to behave in the risky ways portrayed in that media. But a new analysis points to a specific film franchise that appears to be leading moviegoers to speed.

The New York Times looked at the impact of "The Fast and the Furious" series from Universal Studio, which has produced eight movies and soon will have a ninth. The films focus on illegal street racing and heists.

In looking at traffic reports near movie theaters in the period of "The Fast and Furious" film releases, the data shows the effects of three of the movies released. NYT analyzed nearly 193,000 speeding tickets recorded and the average miles per hour over the speed limit with which the drivers where charged.

Analysts saw "a large increase in the average speed of drivers who received speeding tickets on the weekends after 'Fast and Furious' releases," the report states. "Comparing the three weekends before each movie’s release with the three weekends after, we found that the speeds people were given tickets for increased almost 20 percent, to an average of 19 miles per hour over the speed limit, from 16 miles per hour."

The New York Times admits the analysis is limited, saying the findings do not tell "anything about the impact of media on other forms of risky behavior." But is says the analysis suggests the movies do inspire viewers to drive dangerously.

Read the full report from the New York Times