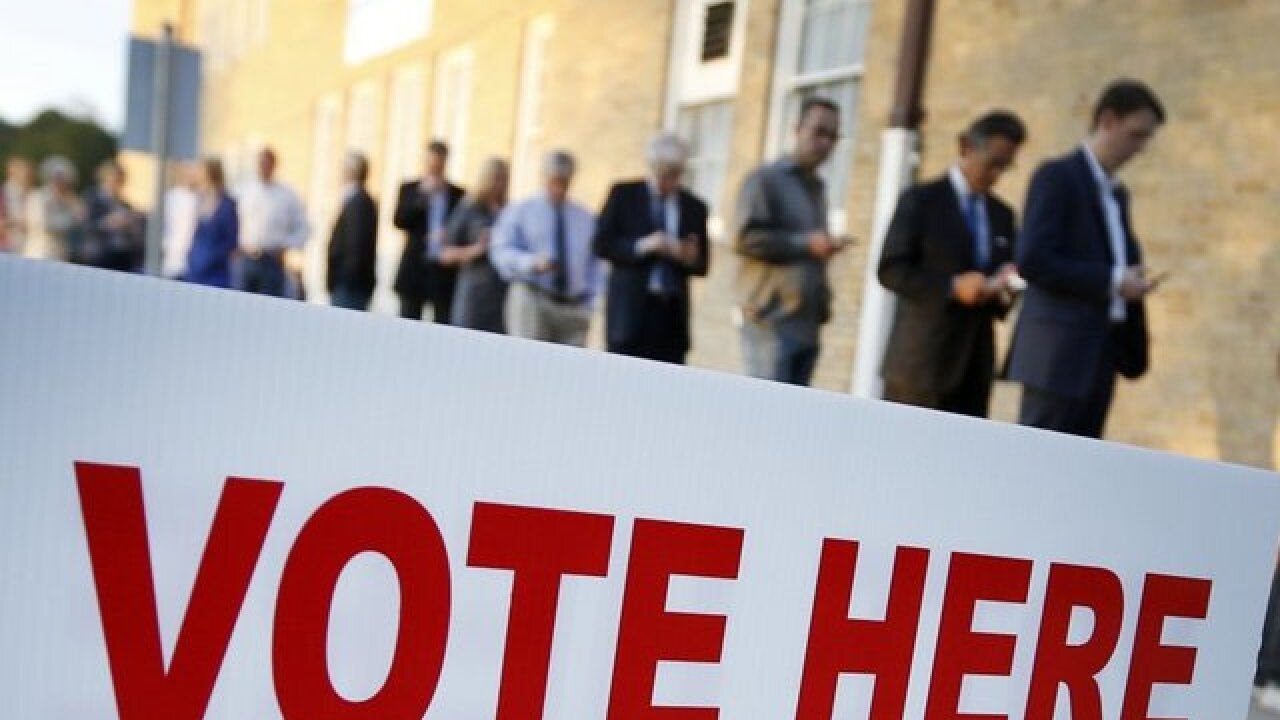 DENVER – Colorado’s unaffiliated voters have continued their trend of picking more Democrat ballots than Republican ballots as they get ready to vote in the party primaries for the first time.

PRESS: So far, 40,971 unaffiliated voters have picked a ballot to vote in the primary: 22,938 or 55.9% chose D ballots; 15,479 or 37.7% chose R ballots. There are no third-party primaries so U's who picked those will receive both ballots. ONLY RETURN ONE. #copolitics pic.twitter.com/pPSGBFggeu

Unaffiliated voters are allowed to vote in party primaries for the first time this year, but they must either pick a ballot on which to vote before they are mailed out on June 4, or can only vote on one of the two they receive in the mail.

The trends of which ballot the voters pick or send back are expected to be important information for political candidates and organizations for future elections, as the information could help target specific voters in swing districts.

Unaffiliated voters make up the largest percentage of Colorado’s electorate, with about 1.1 million active registered voters as of April 1, compared to 1.01 million Democrats and 1 million Republicans.

The talks of a “blue wave” have mounted over the past year, as Democrats have seen victories in several states and congressional districts long held by Republicans – districts in which Donald Trump far outperformed Hillary Clinton during the 2016 presidential election, in some cases by more than 20 percentage points.

Clinton defeated Trump by 5 percentage points (around 136,000 votes) in Colorado that year.

Primary ballots are expected to be mailed out on June 4 to Colorado residents still living in the state. The primaries are set for June 26. Unaffiliated voters looking to pick a ballot can click here to do so. The secretary of state's office has launched a campaign to educate unaffiliated voters about the new changes.