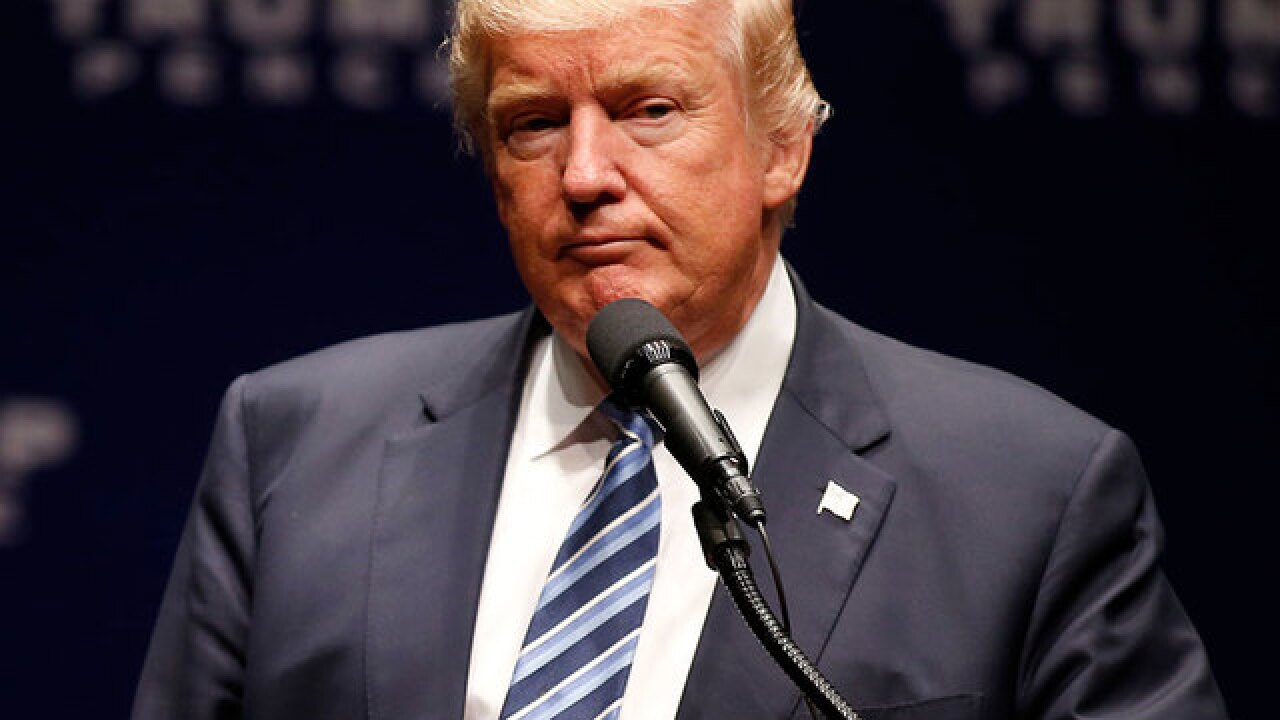 You work at a branch of a national commercial real estate company. The high-ups at corporate inform the bosses at your shop that they’ve hired a competitor, the flashiest, most aggressive agent in town. It could be good. New Guy seems to have a ton of money and a huge list of clients. He’s also a ferocious self-promoter dogged by rumors of shady dealings. Some agents warn the bosses about him. Others keep their mouths shut. Several join New Guy’s team.

New Guy brings in very big deals. Some are unorthodox for the firm — odd loans and flaky companies. But new revenue is huge. The bosses are gloating. New Guy is pumped. He bullies the meek agents, calls them demeaning nicknames and lies without embarrassment about almost anything. He has blatantly groped women in the office. The bosses pretend not to see.

The bosses introduce New Guy to their biggest clients. They can’t stomach him and take their business elsewhere. New Guy’s business dries up. One company in a New Guy deal sues the firm for big money, and the juicy story gets in the papers. Two women file sexual harassment complaints. The comptroller finds evidence that New Guy has taken kickbacks. The agency could be shuttered. The local bosses finally decide to fire New Guy. Corporate won’t let them; New Guy negotiated an insane contract and it will cost more to fire New Guy than to shut the branch down and settle the lawsuits.

How should the board of directors apportion responsibility and culpability in order to restore professional ethics and protect the company’s future?

I suggest — I plea — that voters this year make an extraordinary effort to think through a very similar set of ethical and practical questions — especially Republicans and independents.

This is no ordinary election. We all know this. The campaign of New Guy Donald Trump has perpetrated intentional lampoons of traditional and vital standards of ethics, morality, honesty, taste and, most important, values. This could degrade the tenor of campaigns and legislating for many years to come.

If the corporate jury decided to put 90 percent of the blame on New Guy and go easy on managers at all levels, the company would be even more vulnerable to corruption. But it might be able to maintain a comfortable status quo for the time being. Any potential investor or acquirer, however, would discover the ethical rot and lack of accountability.

Similarly, voters might reject Donald Trump — essentially finding him to be unfit for office and guilty of civic crimes and misdemeanors. But they might be lenient on the rest of the Republican ticket. That could leave the Senate in the Republicans’ dirty hands. House elections might be less of a factor to voters since Republicans haven’t been seen as at risk of losing the House except in a huge landslide (which is not totally inconceivable).

This would be a disastrous verdict ethically and practically. Trump’s collaborators would be pardoned, their cowardice and cynicism condoned. There could be no clearer message that Trump-style hooliganism is fine by us voters. Practically, leaving the GOP in the hands of Trump’s craven enablers and spineless patsies will leave the party vulnerable to another hostile takeover or right-wing putsch. Even the GOP’s worst enemies don’t wish for that.

Many who will vote for Hillary Clinton with white knuckles will be inclined to vote for Republican Senate candidates as a soothing counterpunch. That’s an emotional decision and totally understandable. Others will vote strategically, deciding that a Republican Senate is needed to constrain the barely tolerable President Clinton.

The counter-argument that I hope prevails is this: Trump and his Republican collaborators bear equal moral responsibility for what might be the most destructive presidential campaign in history. Like New Guy’s corporate managers, the Republican National Committee, top congressional leaders and most GOP officeholders sucked up to a dangerous supernova, Donald Trump, or looked the other way. They all have their rationalizations: party loyalty, party rules, getting re-elected or obeying the will of the primary voters.

Justice and common sense demand that Republicans be held accountable for their actions and condemned for their civic sins for the sake our system’s future.

All the speeches, petitions, editorials, satires, Tweets and protests in the world cannot render a final judgment on Trump and his army’s dangerous assault on our democracy. Only the voters have that power.

If the voters defeat Trump but reward the Republican Party with control of the Senate, it will be the equivalent of a hung jury.

That is not the clear and strong message the country needs to send to itself and to the world at this fragile moment.