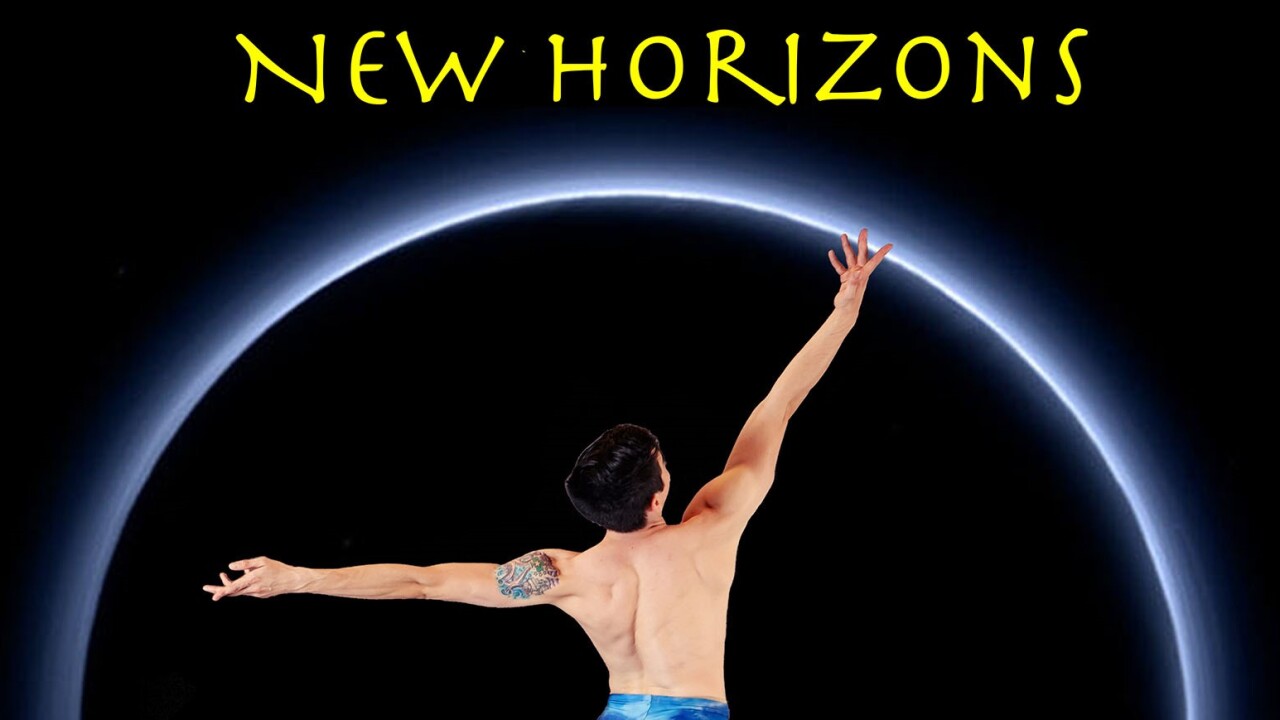 BOULDER, Colo. — The NASA New Horizons spacecraft launched into space and headed toward Pluto. On July 14, 2015, something amazing happened more than 3 billion miles from Earth. New Horizons cruised through the Pluto system at more than 32,000 miles per hour and sent back the first ever close-up pictures of this far away dwarf planet.

Nothing like this has occurred in a generation. A raw exploration of new and distant worlds, unparalleled since NASA’s Voyager missions to Uranus and Neptune and nothing quite like it is planned to happen again. At a time when so many think our most historic achievements are in the past, the most distant planetary exploration ever attempted not only succeeded in 2015 but made history and captured the world’s imagination. On January 1, 2019, New Horizons will pass close to a small, unexplored Kuiper Belt object about the size of Boulder County, at the very frontier of our solar system a billion miles beyond Pluto. Who knows what secrets will be uncovered and discovered as the images are sent back to Earth?

February 22nd through 24th, Boulder Ballet is celebrating the landmark achievements of NASA’s New Horizons Pluto-Kuiper Belt Mission. We've taken the beauty and mystery of space, the courage of exploration, the fragility and strength of humanity and created an evening of ballet that will take the audience on a journey of time and space.

The cornerstone piece of the show will incorporate images of Pluto and the Kuiper Belt taken by New Horizons into exciting choreography by Artistic Director Ana Claire and Claire Davison, a Boulder-trained dancer now with ABT. It will be set to an original, dynamic score by local award-winning composer Paul Fowler, music professor at Naropa University. Another piece in the performance will be choreographed by Associate Artistic Director Lance Hardin and Amy Earnest to electronic music composed by Michael Schulze, teaching associate professor at the University of Denver's Lamont School of Music. The costumes for this piece will have integrated light sensors so that the movement of the dancers creates a unique light show.

The opening night post-performance reception will also be a special opportunity to meet some of the local scientists who brought this mission to life along with the dancers who, through dance, recognize this unparalleled accomplishment. We are excited and truly privileged to be bringing this unique combination of science and art, a perfect example of STEAM, to the Boulder community.

For more information or to purchase tickets, visit www.boulderballet.org