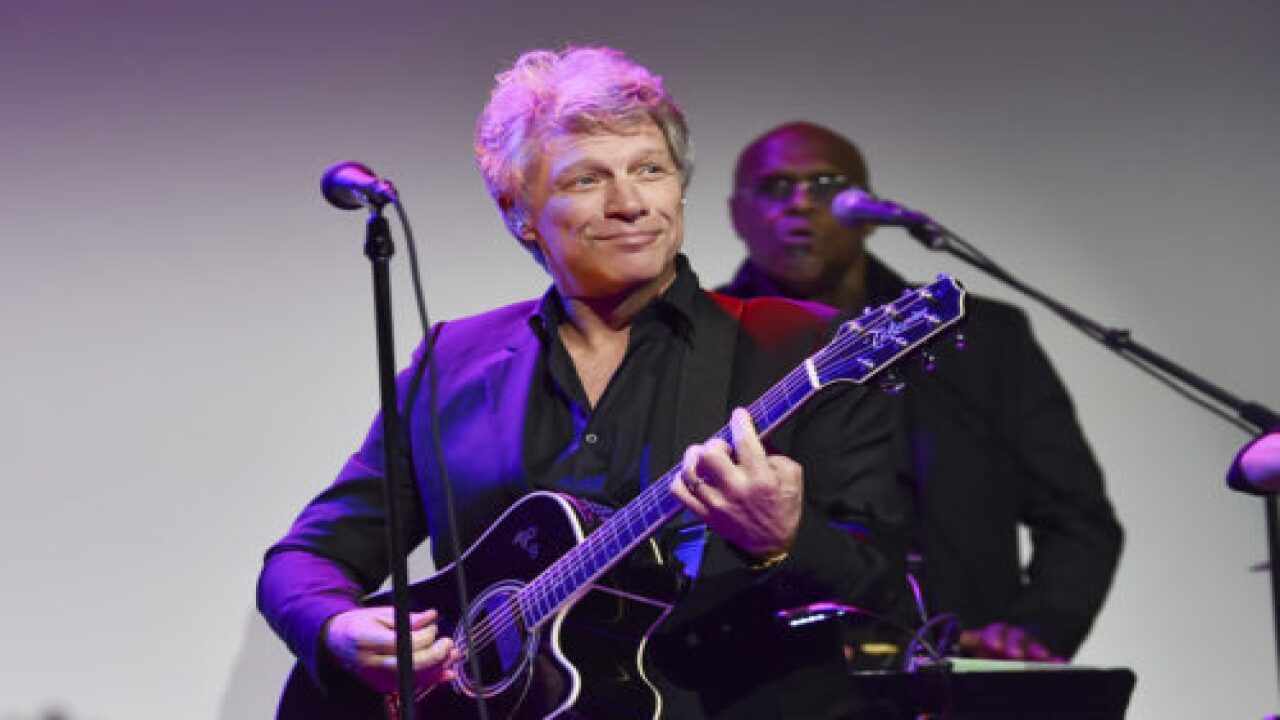 People stuck inside due to the coronavirus outbreak are finding creative ways to stay busy and connected despite social distancing. Many families are turning to new online entertainment options, such as nightly bedtime stories read by Josh Gad from Disney’s “Frozen,” and midday “Lunch Doodle” classes for budding artists led by children’s book author Mo Willems.

But some people are still longing for a real-life connection with other humans — even if it has to be from across the street. In Italy, this has taken the form of residents stepping onto their balconies and opening their windows to create music together, and videos of these group sings have been going viral online.

Twitter user @leonardocarella posted a thread of videos of singalongs in various Italian towns and cities, including Naples, Florence, Siena and more.

Italians in lockdown all over Italy are keeping each other company by singing, dancing and playing music from the balconies. A thread to celebrate the resilience of ordinary people. This is Salerno: pic.twitter.com/3aOchqdEpn

Now, as people in the U.S. are experiencing stay-at-home orders, more of these group singalongs from a distance are happening here in an effort to lift the spirits of quarantined Americans.

A Chicago couple, Jenni Spinner and Rebecca Kell, was inspired by the viral videos of European singalongs and decided to try a virtual singalong party of their own. They created a Facebook event page and put out an invite for anyone in the area to join them in singing Bon Jovi’s “Livin’ on a Prayer” at 7 p.m. local time on March 21.

“It kind of blew up,” Spinner told The New York Times. At first, about 100 people RSVP’d for the event. But on the night of the event, 19,000 people said they were interested.

Then, on that cold evening in Chicago, residents did their best to open their windows or step out onto their balconies and join a citywide chorus.

Twitter user Brittany Johnson shared a video of her neighborhood singing along to the Bon Jovi classic.

Word of the “Livin’ on a Prayer” group karaoke performance even reached Jon Bon Jovi himself. The rock star took a moment to post on Instagram as he warmed up to join his fellow Chicago residents.

“I  want you to know I’m just warming up and getting ready to sing along with you. In these trying times, I’m with you with all my heart and my soul,” he said in the brief video.

Hey Chicago! Heard we’re singing and I wanted to join in.

Spinner and Kell have set up another Chicago-Wide Window Sing-A-Long Facebook Event for Saturday, March 28. This time, singers will belt out the Jackson 5’s “ABC.”

Meanwhile, in New York, apartment residents hung out in their windows to sing some classic tunes together, including “Yellow Submarine” and “My Girl,” as captured by this video posted to YouTube by ABC News:

And down in Dallas, Texas, residents of an apartment complex sang “Lean on Me” together when a local radio station host organized the event. Singer Danzel Barber started the singalong by simply hanging out his window and letting his voice fly.

What better song for neighbor to sing to neighbor during this dark time than “Lean on Me”? These are heartwarming videos in the midst of such a challenging situation.

This story originally appeared on Simplemost. Checkout Simplemost for other great tips and ideas to make the most out of life.

Related stories
Copyright 2020 Scripps Media, Inc. All rights reserved. This material may not be published, broadcast, rewritten, or redistributed.