Applebee’s December drink of the month is the Merry Dollarita 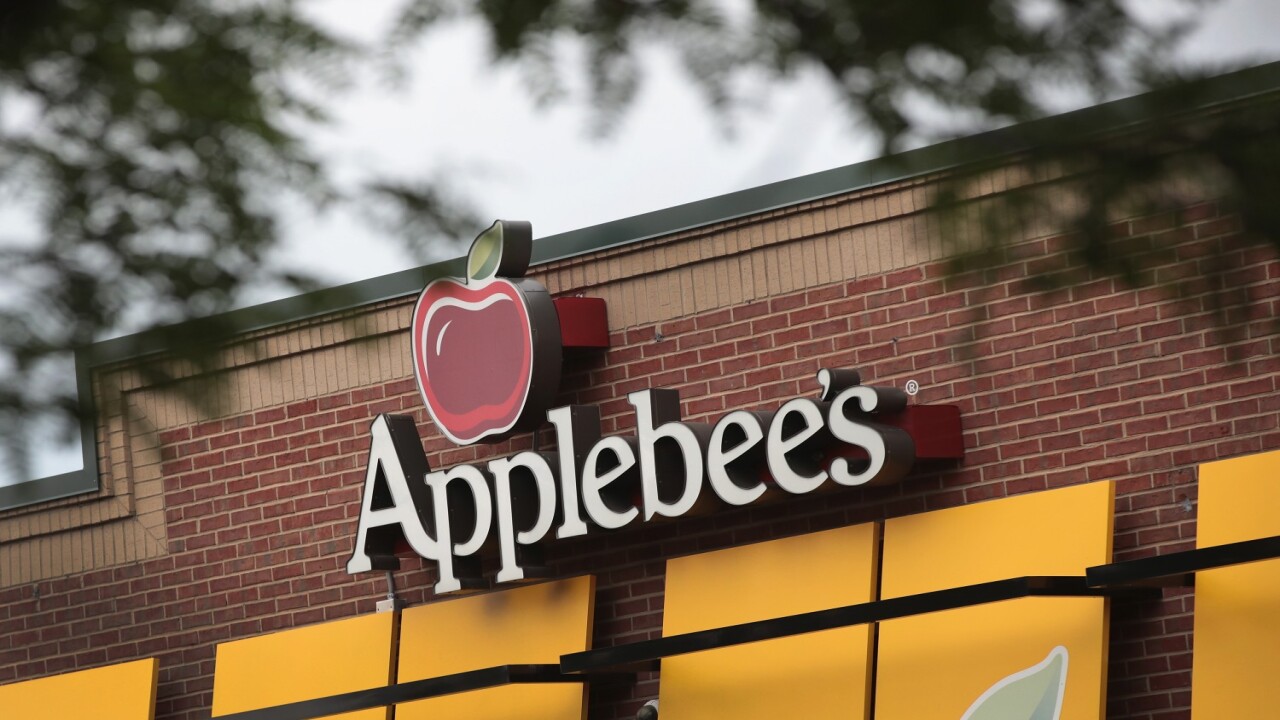 The products and services mentioned below were selected independent of sales and advertising. However, Don't Waste Your Money may receive a small commission from the purchase of any products or services through an affiliate link to the retailer's website.

The holidays can indeed be the most wonderful time of the year, but they can also be the most stressful.

From all that shopping and travel to financial worries or perhaps visiting relatives you’d rather not see, December isn’t always holly and jolly.

If you’re already needing a pick-me-up to help you get in the holiday spirit — or know you’re going to need one later — you might want to put a stop at Applebee’s on your to-do list so you can get their new December $1 drink of the month: Merry Dollarita !

Served in a 10-ounce mug, the Merry Dollarita is a festive blend of tequila, triple sec, lime juice, margarita mix and pomegranate.

The drink sounds perfect for gifting to yourself this holiday season, if you’re looking to escape all that Christmas spirit a bit! It’s more a shade of pink than a Christmas red, so it’s not too much. And, unlike pretty much everything else this time of year, there is no peppermint flavoring in sight, so you’ll get a break from that too!

The Merry Dollarita is available all day, every day, all month long, but it’s always a good idea to call your local Applebee’s to make sure they’re serving it up.

And, as always, just because it’s $1 doesn’t mean you should have too many, so drink responsibly.

If you’ll be needing a meal to go with your Merry Dollarita, Applebee’s also has new Sizzlin’ Entrees starting at $9.99 at participating locations for a limited time. These dishes are served in a hot cast-iron skillet .

The lineup includes five new entrees, including a sizzlin’ cheddar and bacon chicken skillet , three loaded fajita combos and a loaded fajita trio with sirloin steak, chicken and shrimp. The loaded versions of the fajitas include Applewood-smoked bacon, hot queso, cilantro and lime in addition to the usual fajita accompaniments.

Will you be heading to your local Applebee’s this December to try the $1 Merry Dollarita?