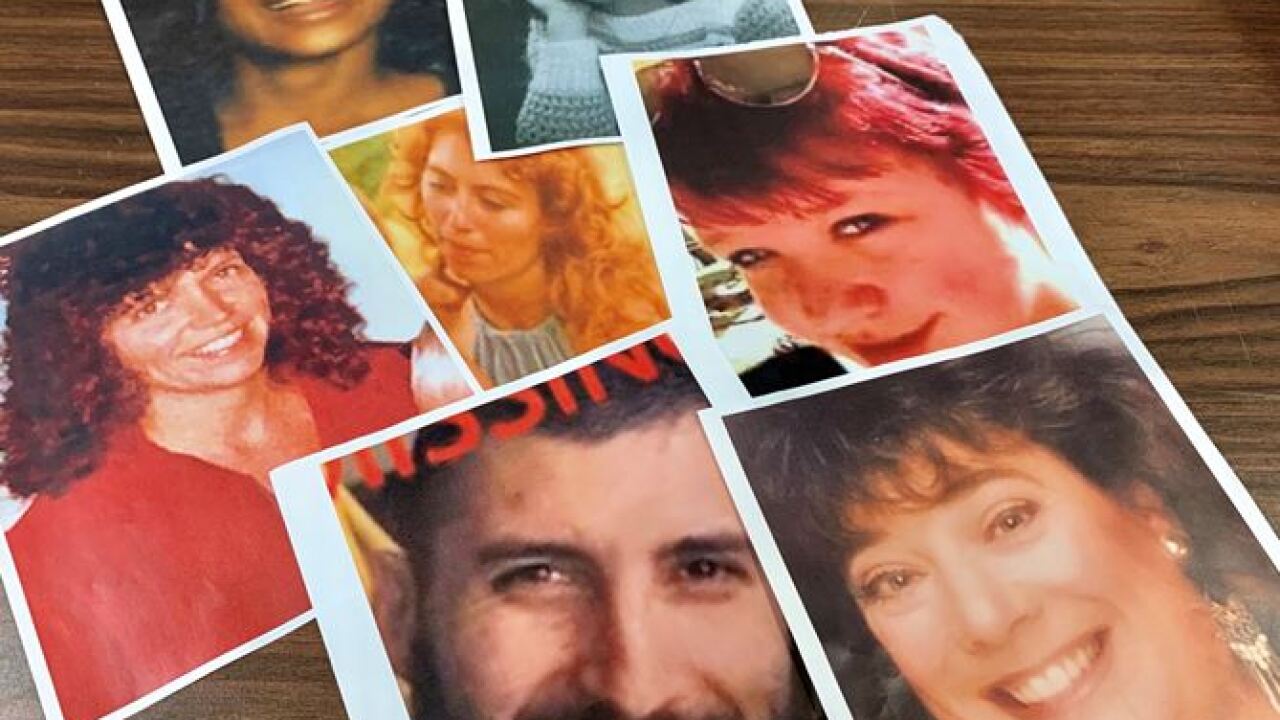 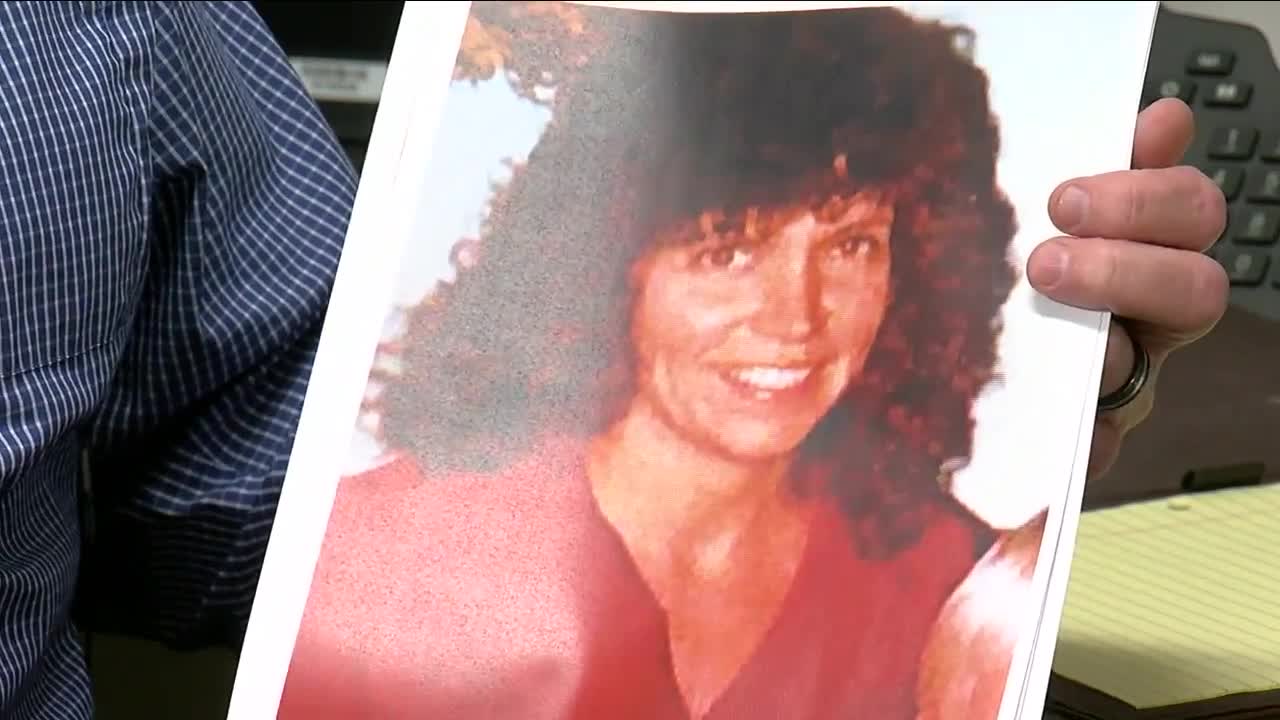 GREELEY, Colo. — One of the oldest cold cases in Weld County dates back 45 years. It's one of dozens of unsolved murders. While killers enjoy their freedom, families feel trapped in a world of pain searching for answers, and now a new detective is on a mission.

In March, the Weld County Sheriff's Office brought on their first full-time cold-case detective. There are currently 38 cold cases, and Detective Byron Kastilahn is diving into ten cases.

Kastilahn has 24 years of experience in law enforcement.

The murder of Marjorie Fithian is one of the oldest cases Kastilahn is investigating. He says the young mother was found on the side of the road.

"She was shot twice in the face with her 18-month-old son lying next to her holding her hand," Kastilahn said.

He also began to look into Sheryl Parker's murder after getting a call from her daughter, Michelle Diller. The mother of two was found dead in the St. Vrain Creek in Del Camino. The coroner's office determined she died of blunt force trauma.

"It just actually kind of gets worse because I've had kids now, and they don't have a grandma now," Diller said.

"We have DNA evidence from that, that we are working on to try to get an identification on that," Kastilahn said.

"I had a witness who said he knew who shot Marjorie Fithian," he said.

But when he tracked down the witness, the story changed.

"He said I made that up because I was mad at this other guy that was dealing drugs," Kastilahn recounted.

Kastilahn says the cases he's digging into involve drugs or domestic violence where the spouse is the suspect.

Detectives that previously worked on the cases are assisting Kastilahn with information as he sifts through countless documents and evidence boxes searching for a clue that may lead to the killer.

"It's why I do the job. I want to try to get justice and closure for the victims, for their families," Kastilahn said.

He says the department is looking into genealogy technology, which has been successful at cracking cold cases.

Anyone with information on the unsolved cases below is asked to contact the Weld County Sheriff's Office and request to speak with Detective Kastilahn.

Names of victims and date of death