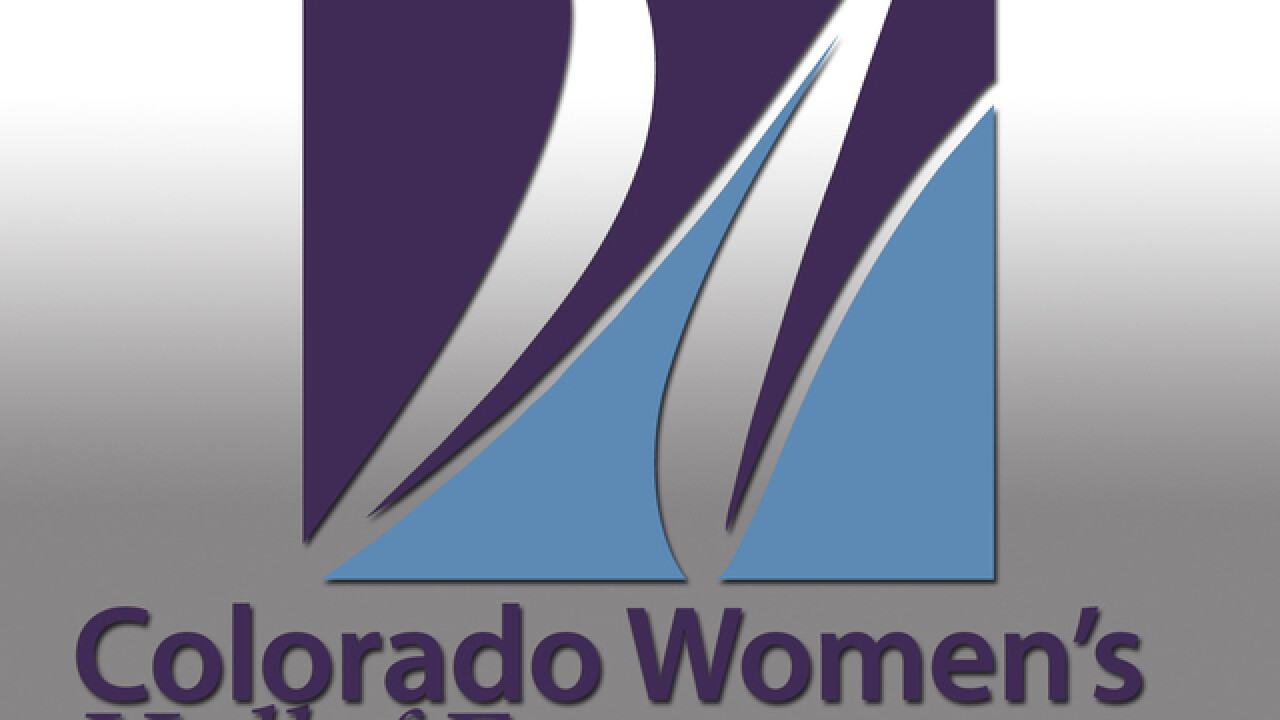 DENVER -- On March 28, ten women will be honored for their grit and grace as they are inducted into the Colorado Women's Fame.

Among this year's inductees -- an astronaut, four nonprofit leaders and activists, a university chancellor, a former Colorado Lt. Governor, a journalist and suffragette, an educator of the deaf, and a community builder and cattle owner.

These extraordinary woman have made enduring and exemplary contributions to their fields, inspired and elevated the status of women and helped open new frontiers for women and society here in Colorado.

Denver7 anchor Anne Trujillo will emcee the gala induction ceremony where the Class of 2018 will join 152 other women who are members of the Colorado Women's Hall of Fame.

The Colorado Women’s Hall of Fame was created to recognize, honor and preserve the contributions of trailblazing Colorado women. Both historical and contemporary women have shared foresight, vision and accomplishment, but lacked a forum for recognition. Since 1985, the Hall has inducted 152 extraordinary women who have been outstanding in their field, elevated the status of women, helped open new frontiers for women or inspired others by their example. Inductees include scientists, teachers, social activists, philanthropists, authors, business leaders, elected officials and more.