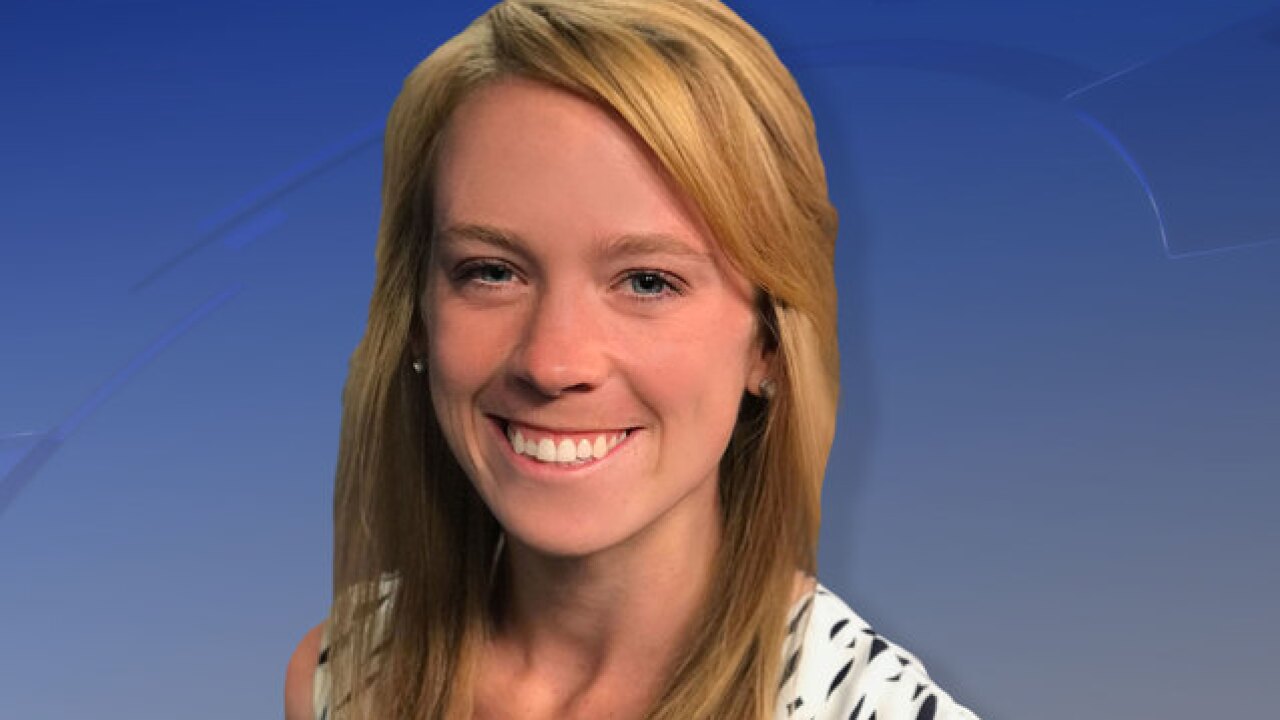 Stephanie Butzer went to school at Elon University, graduating with honors in 2014 with a degree in print/online journalism and creative writing. Out of college, she started working at a medium-sized newspaper in High Point, North Carolina, where she reported on everything from crime to features, designed front pages, created online and print graphics and led the digital and social media charge. She drove the newspaper to earning third place for North Carolina Press Association General Excellence for Newspaper Websites, and took away several NCPA and Associated Press awards during her four years at the newspaper for both her writing and photography.

As her interest grew in online journalism, she started looking for bigger opportunities and in June 2018 started her current position as a digital content producer at Denver7. She is getting married in October 2018 to another Elon grad, who also works in the journalism industry in Denver.

Stephanie is thrilled to live in a city where she can easily access the mountains for trail running and hiking with her rescue dog. When she’s not working, training for her next big race or experimenting in the kitchen, she’s likely exploring Denver and the rest of her new home state (and definitely Tweeting about it).