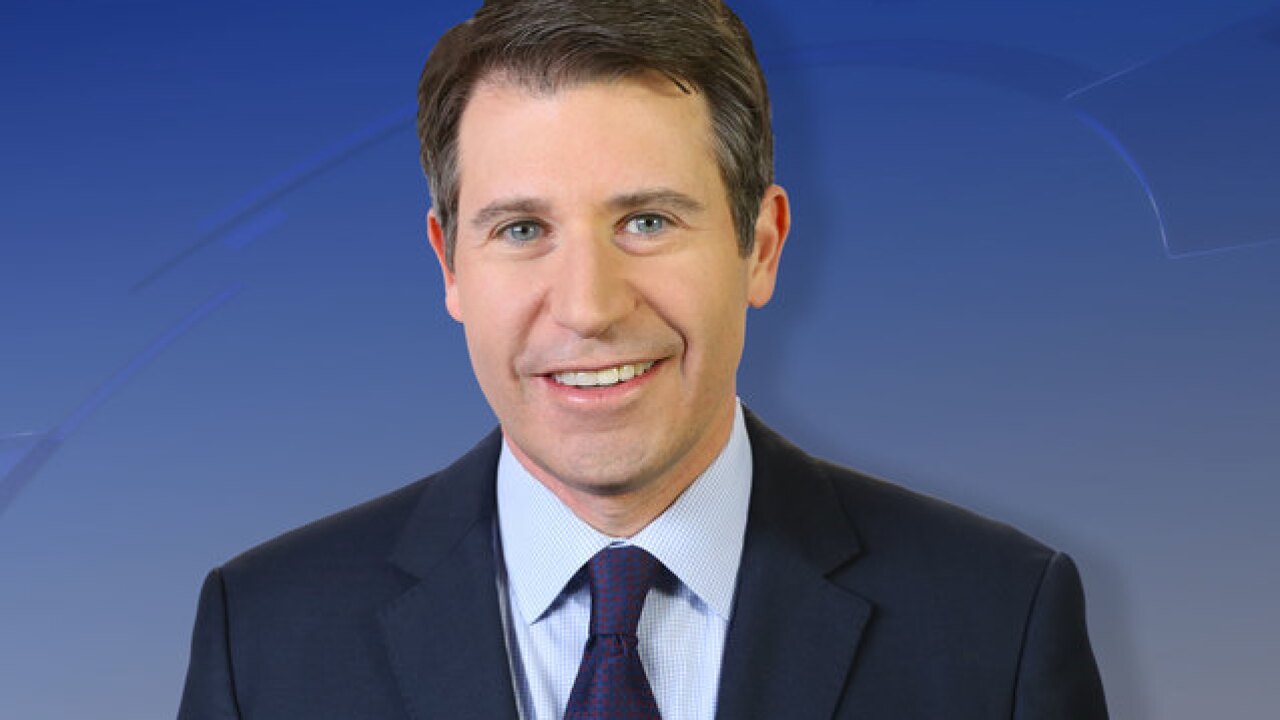 As an anchor and reporter, Marc Stewart's experiences have taken him across the country and around the world.

In 2008, Marc filed stories from both North and South Korea while on a foreign reporting fellowship in Asia, sponsored by the East West Center. As part of a select group of American journalists, he provided exclusive reports on-air and online focusing on the political, economic and social issues facing the region. He was selected for a similar fellowship in China and Hong Kong in 2016 and just returned from a Foreign Press Center assignment in Japan in June 2017.

Since arriving at Denver7 in 2009, Stewart has reported extensively from the Aurora movie theater shooting, the Four Mile Canyon fire, the Black Forest fire and the epic floods in 2013. He also conducted one-on-one interviews with President Obama and Governor Romney during the 2012 election.

In addition, he reported from across the country as the Presidential campaign inched closer to Colorado. He's also provided critical coverage during the deadly listeria outbreak and the legalization of recreational marijuana. Stewart's reporting also includes Emmy nominated reports on the use of drones in the United States and the creation of an outdoor forensic anthropology lab in Mesa County, modeled after Tennessee's well known "Body Farm."

Marc's assignments have included travel to Ajijic, Mexico to cover a murder case involving a high profile family from Nashville, and he's covered the on-going issues along the United States-Mexico border. Marc has also covered military training and wartime readiness at Ft. Irwin in the Mojave Desert in addition to covering the presidential debates in 2008 and the UAW auto negotiations in Detroit.

In June 2001, he spent two weeks traveling throughout Germany and Belgium on a fellowship from the Radio/TV News Directors Foundation.

Marc is a graduate of Michigan State University's James Madison College where he majored in International Relations. He also spent time at the University of Brussels, Belgium and at NATO as a student.

An avid runner and swimmer, Stewart is a three time finisher of the Ironman 70.3. He's completed open water swims including Alcatraz, Boston Harbor, Brooklyn to Manhattan and Fort Collins' Horsetooth Reservoir and has completed a long list of half-marathons and one full marathon.

Copyright 2012 Scripps Media, Inc. All rights reserved. This material may not be published, broadcast, rewritten, or redistributed.