How you can help victims of Colorado's wildfires
About Denver7News Team 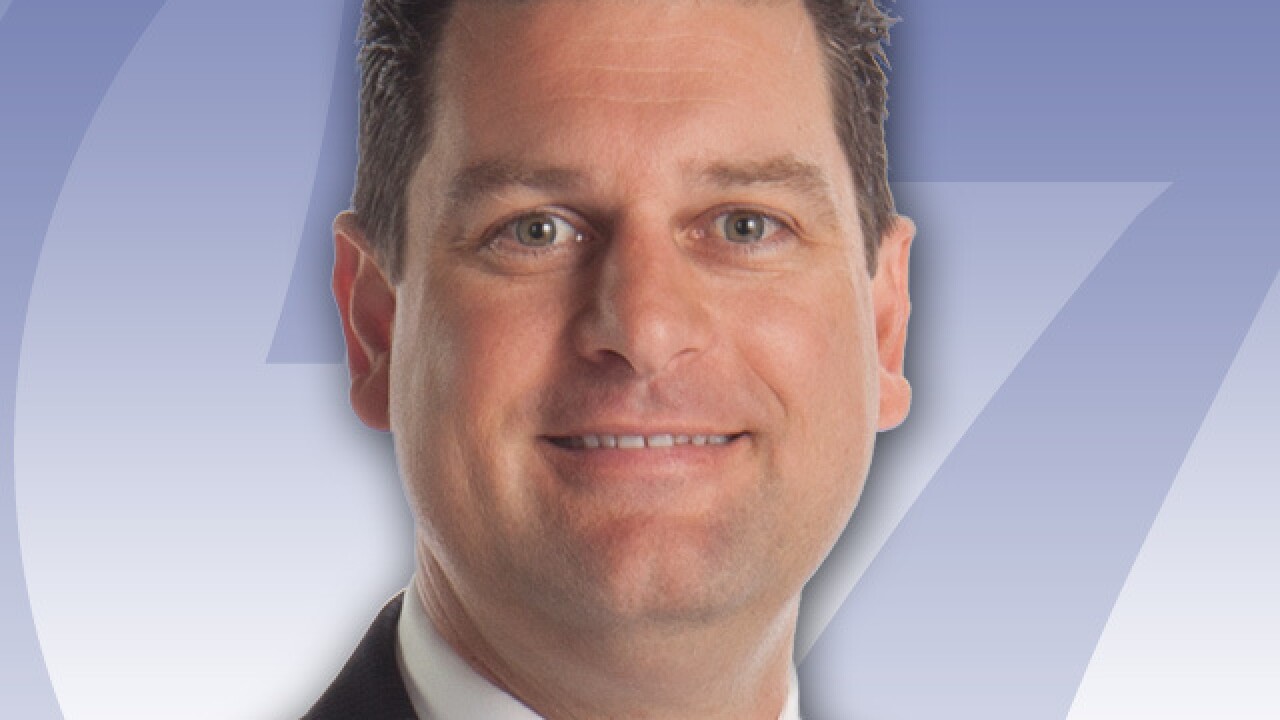 Arran Andersen joined the Denver7 team in December 2011 as sports reporter/anchor and host of 7SPORTS Extra on Saturdays.

Arran (pronounced R-In) grew up in Napa, Calif. and graduated from UC Davis with a degree in communications.

He attended the Mass Media Institute at Stanford University, receiving a certificate in Broadcast Journalism.

A self-professed sports nut, Arran began his career in Casper, Wyo. as the weekend sports anchor with stops in Chico, Calif.; Reno, Nev.; and Salinas, Calif. along the way.

In 2004 he joined KOLD in Tucson, Ariz as the stations sports anchor/reporter. It was there that he got his first taste of major sports covering the Arizona Diamondbacks, the annual PGA Tour stop, and the Arizona basketball team during their NCAA Tournament runs of 04, 05, and 06. Arran also co-hosted a drive time sports talk radio show called "The Shootout."

He returned home to Northern California in 2006, working as a sports director for CBS-13 in Sacramento.

Arran hosted the "Sports Show" on Saturdays and Sundays, providing sports features during the week. His stories were wide ranging from Lance Armstrongs return to competitive cycling to the explosion of mixed martial arts in the Capitol City.

Arrans most memorable experience was reporting from the 2007 MLB All-Star Game, although he says interviewing Bill Murray at the Pebble Beach National Pro-Am was a close second.

He comes to Denver from Las Vegas, where he served as the host of "MORE Access," a locally produced entertainment show. In addition to his hosting duties Arran spearheaded live coverage of the opening of City Center and American Idols Finale in 2010 and 2011.

His personal highlight was talking with Paul McCartney on the red carpet at the Beatles LOVE 5th Anniversary celebration. He also served on the Board of Directors for the Justin Timberlake Shiners Hospitals for Children Open and recruited Brad Garrett to host the Pro-Am Celebration.

Arrans name comes from the Isle of Arran, located off the coast of Scotland. Hes a huge Elvis Presley fan and surprised his wife Kelley at their wedding by secretly hiring "Big Elvis" Pete Valle to perform the first dance.

When hes not talking sports you can find him on the golf course.

Copyright 2012 Scripps Media, Inc. All rights reserved. This material may not be published, broadcast, rewritten, or redistributed.