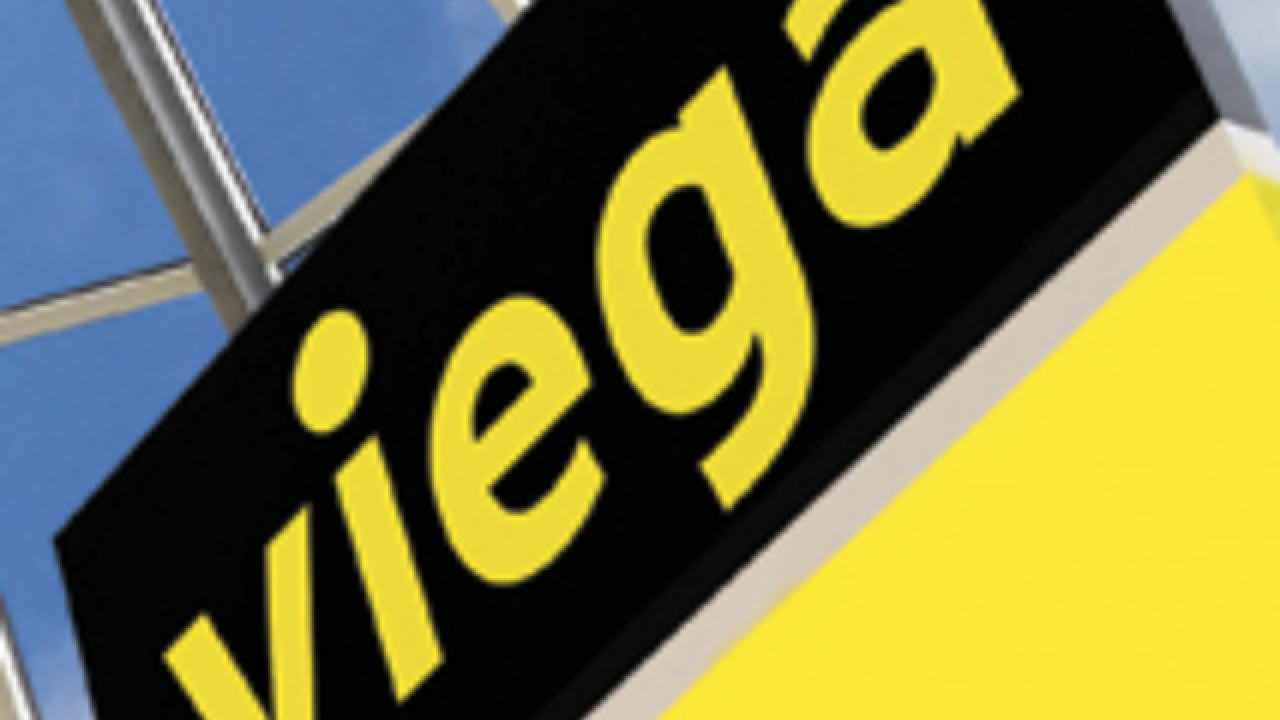 A German plumbing equipment manufacturer announced Friday it will be leaving Kansas and heading for Colorado.

Viega LLC will relocate its U.S. headquarters from Wichita to Denver, bringing 190 jobs to the state. The plumbing and heating systems manufacturer has been in Wichita for 10 years.

Viega CEO Dave Garlow said in a statement that discussions will start next month on specifics for the move, including location and a timeline.

"We can confirm that Viega LLC plans to move its corporate headquarters to Colorado," Garlow said in the statement. "This is an exciting time for us, and we look forward to establishing business operations in the near future."

The relocation is expected by the end of next year, The Associated Press reported.

On Thursday, the Colorado Economic Development Commission approved incentives for Viega to bring 190 jobs to the state with an average wage of $85,306. The company, which would invest $12 million in a new facility here, is considering a location in Broomfield, according to the EDC.