You can join in as Denver7 anchors, reporters let their beards grow in November 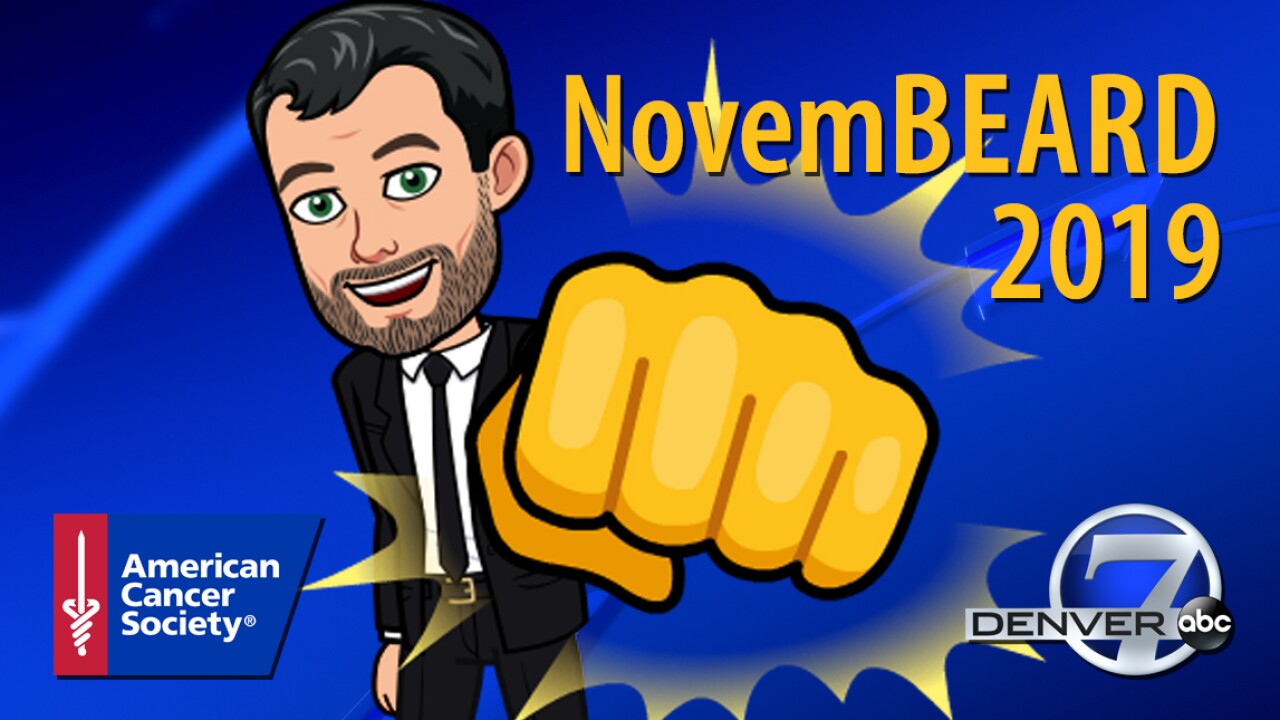 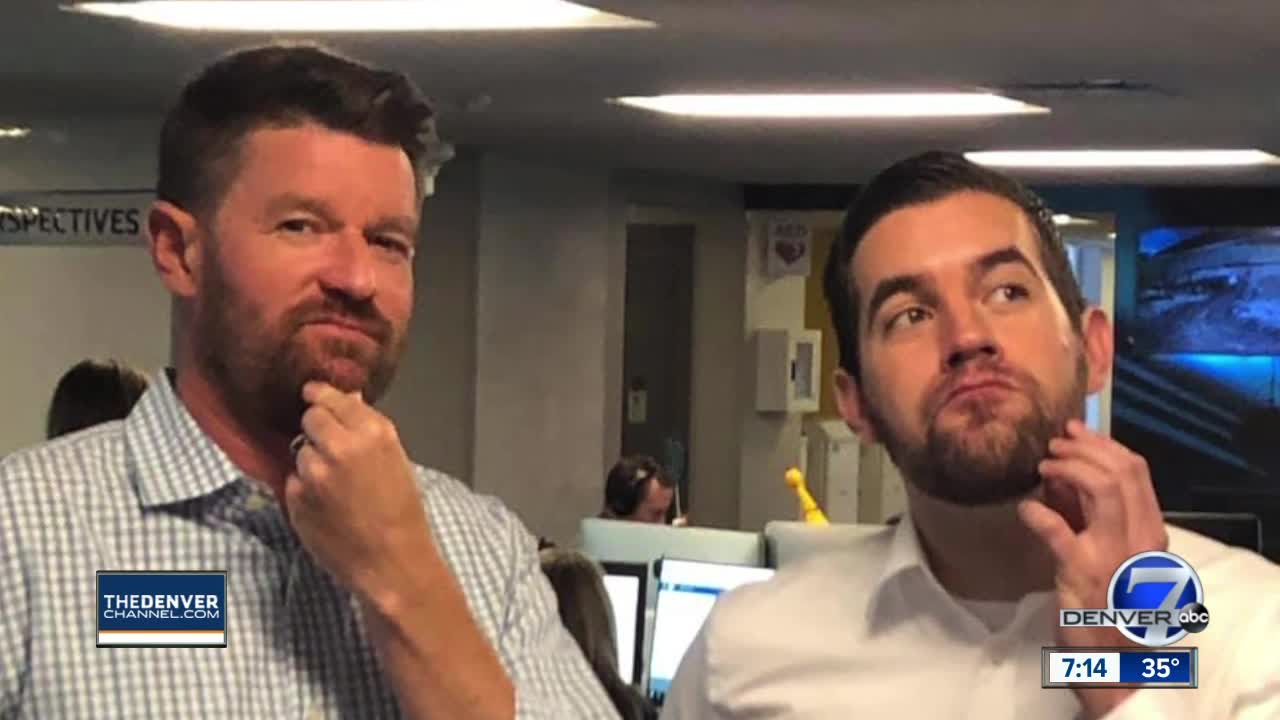 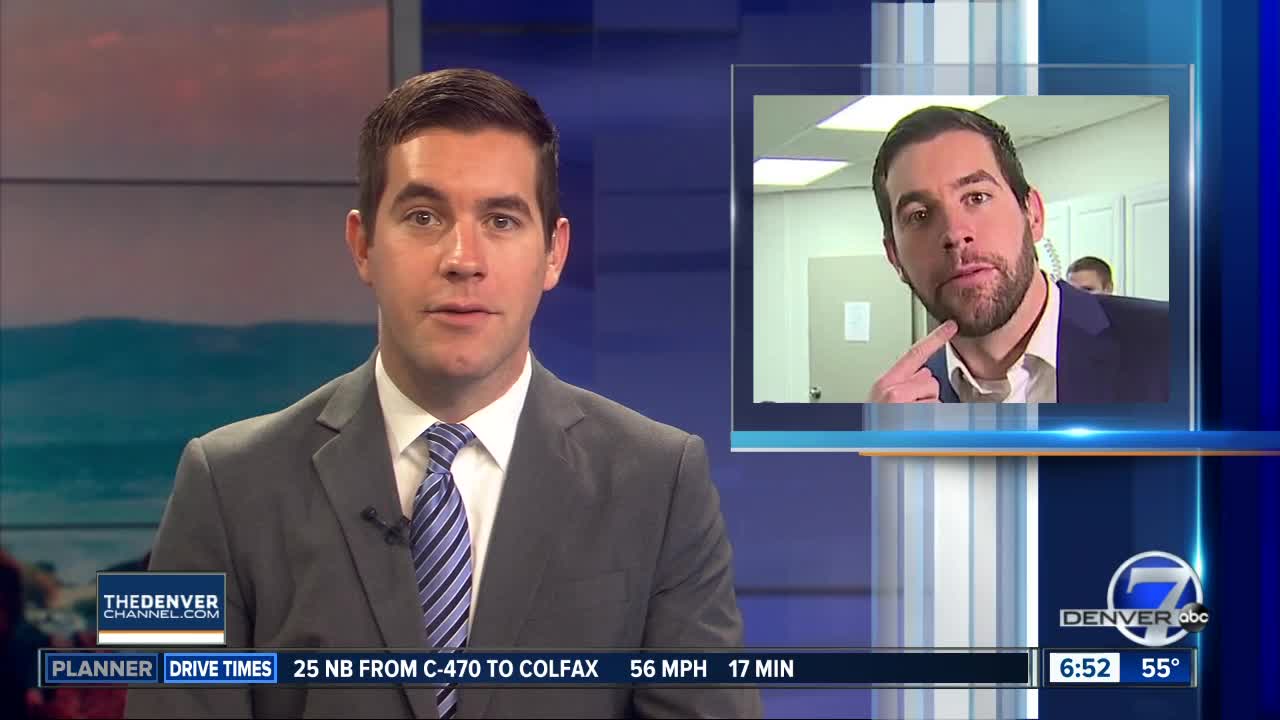 DENVER – More than 830,000 men in the U.S. will be diagnosed with some form of cancer during 2019. Cancer is the leading cause of death in Colorado. 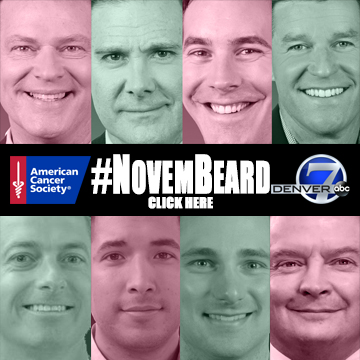 That’s why once again, Denver7 is teaming up with the Colorado office of the American Cancer Society (ACS) to raise money and awareness about the fight against cancer through the Denver NovemBeard campaign. During November, more than a dozen station employees will be retiring their razors and trimmers they normally use to bring awareness to the importance of cancer screenings and raise money for ACS programs funding research and patient assistance programs.

Joining the cause this year will be the entire Denver7 sports team, including Nick Rothschild, Troy Renck and sports director Lionel Bienvenu. Lionel says things will get ugly in the sports department – but knows it’s all for a good cause. 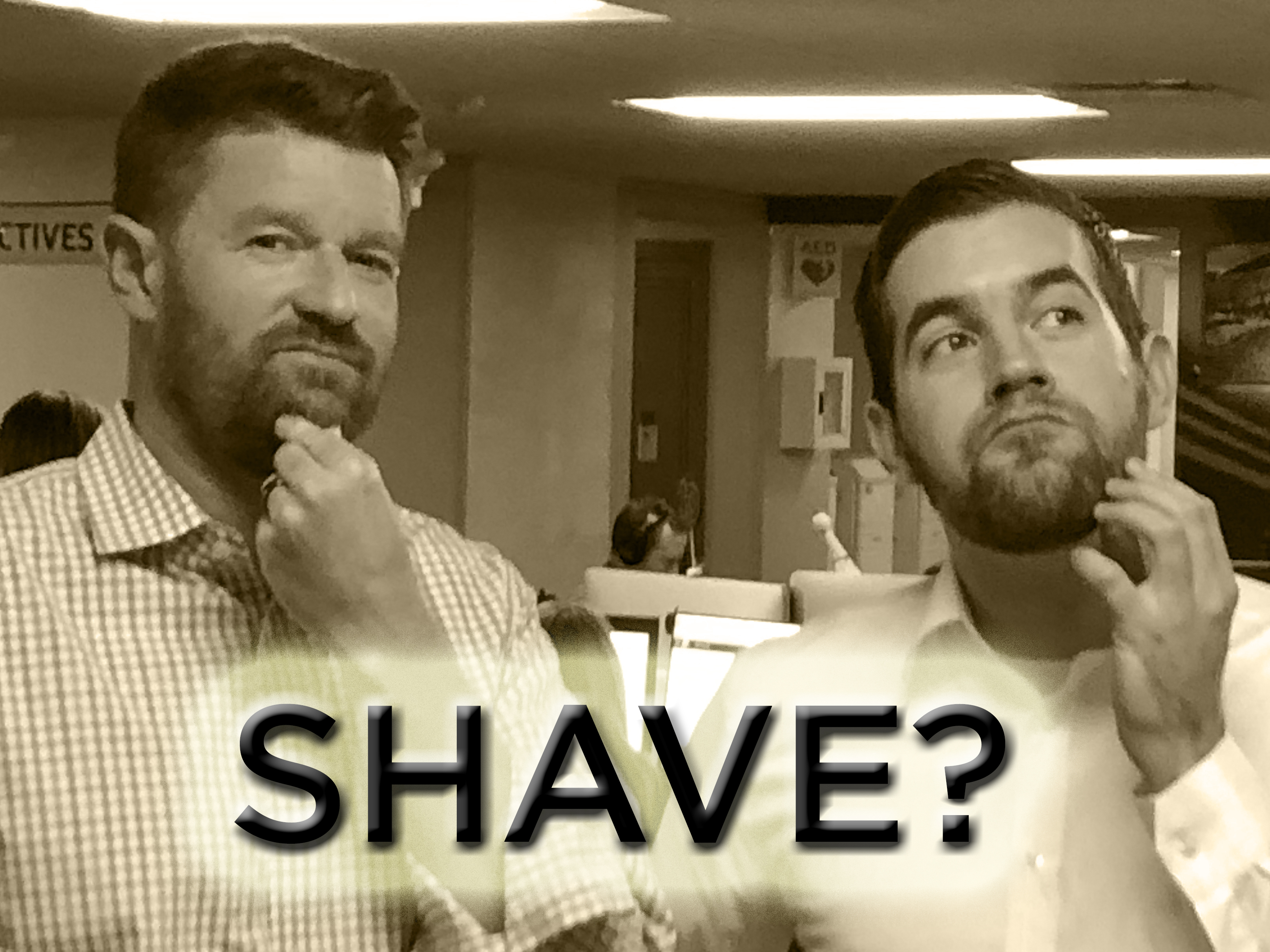 Last year, reporters Jason Gruenauer and Russell Haythorn combined to raise nearly $8,000 to fund programs and research through the Denver NovemBeard campaign. With a bigger team this year, they hope to put a big dent in the American Cancer Society’s $25,000 goal.

Jason looks forward helping out the American Cancer Society once again. He first became involved with the ACS in college when he participated in Relay for Life.

“What a better way to raise awareness and money for a worthwhile cause than through my face,” Jason said.

You can donate or join the Denver7 team by following this link. You can donate to the team or to an individual beard grower. You can also follow the links on that site to set up your profile or even your own team at work or with your friends.