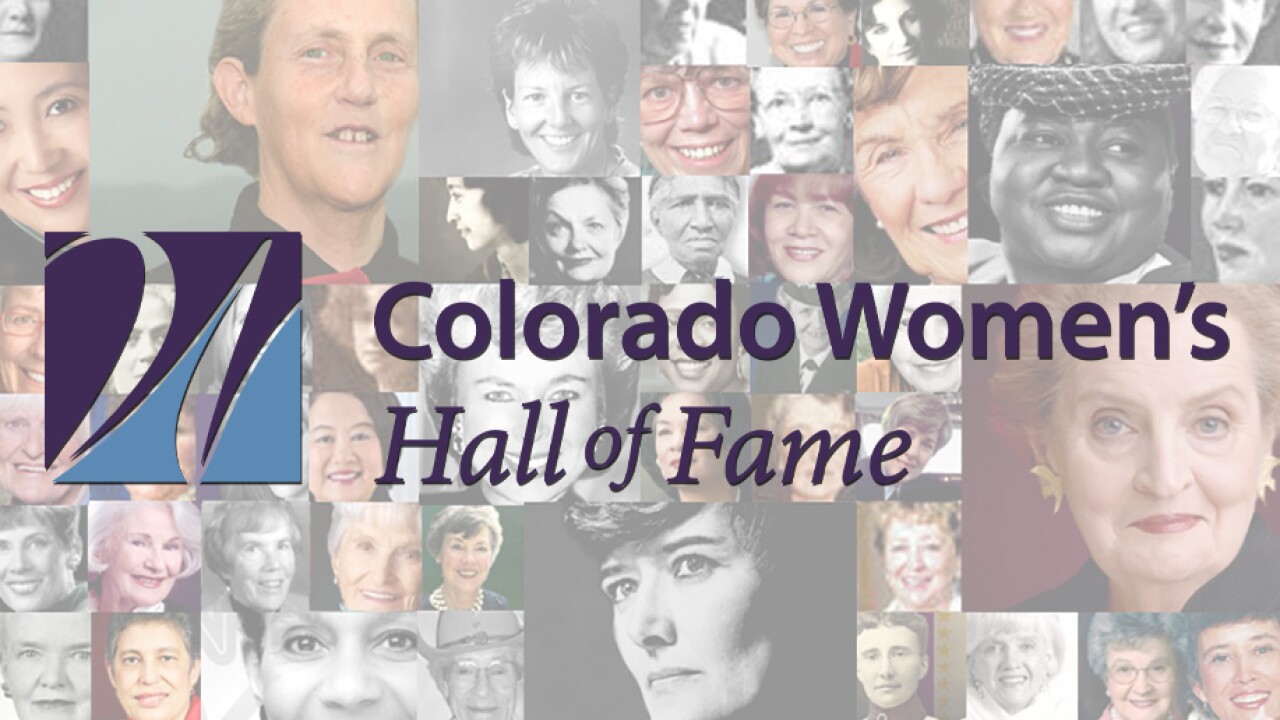 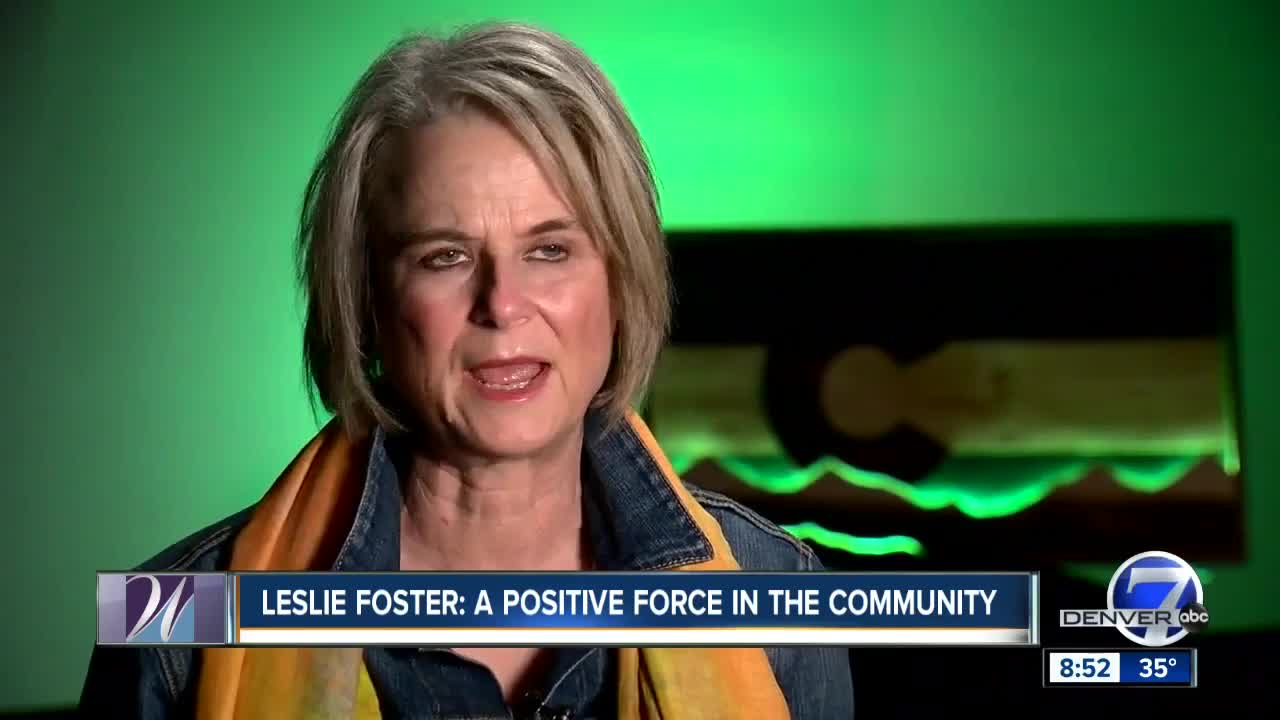 DENVER — Do you know an amazing woman? The Colorado Women’s Hall of Fame (CWHF) begins its “Call for Nominations” for its next group of extraordinary women to be inducted into the Hall. Representing the “Class of 2020,” up to ten women will be inducted in March 2020 during a special celebration in their honor.

Every two years, the CWHF inducts contemporary and historical women with significant ties to Colorado who have made enduring and exemplary contributions to their fields, elevated the status of women and helped open new frontiers for women and society.

“Women, and especially young girls, need role models who share a similar drive and vision in life, education, business, and personal development,” says Beth Barela, chair of CWHF. “Too many of today’s girls and young women still struggle with low self-esteem, the deeply rooted belief that they “can’t,” or that certain obstacles are insurmountable. Having role models to study, emulate, and help them find ways to succeed is critical in women being able to create a healthy, happy, productive future for themselves.”

This is the second time Denver7 has been proud to work with CWHF to honor Colorado's amazing women. Anne Trujillo hosted the 2018 induction gala, which honored six contemporary women and four historical women.

Nominations are generated by the citizens of Colorado who put forward a wide variety of extraordinary women for consideration. These nominations are evaluated by an independent selection committee comprised of diverse citizens from around the state who are experts in their fields. “We really hope for greater participation from Colorado citizens in submitting nominations this year for 2020,” says Barela.

The six contemporary and four historical women inducted into the Hall must meet the following criteria:

The Hall believes that individuals, businesses, and organizations that submit nominations for the Colorado Women’s Hall of Fame send a strong message that women and their contributions matter. Nominations are due by August 1, 2019. Tips and more information about the selection criteria as well as both English and Spanish version nomination forms are available to download on the CWHF website.

About the Colorado Women’s Hall of Fame
Since 1985, the Colorado Women’s Hall of Fame has inducted 162 women of various races, backgrounds, economic levels, career choices, political philosophies, and religious beliefs united by their outstanding contributions to society. The lives of these extraordinary women are shining examples of what can be achieved with passion, commitment, spirit, and the willingness to stand tall in the face of obstacles. They are trailblazers, visionaries, women of courage, glass-ceiling breakers, innovators, and rule changers in all walks of life. Their contributions span Colorado’s colorful and storied history, reach to its four corners, and have spread to touch our nation and our world.

They are teachers, doctors, scientists, politicians, social activists, bankers, newspaper publishers, philanthropists, humanitarians, authors, a symphony conductor, a former prime minister, a Nobel Peace Prize nominee, a jurist, a Pulitzer Prize winning playwright, an historical preservationist, a true Western pioneer, an aviation pioneer, a former Miss America, and a Cheyenne princess, to name a few. While some are well known Throughout Colorado and the nation, others were pioneers in their small communities.