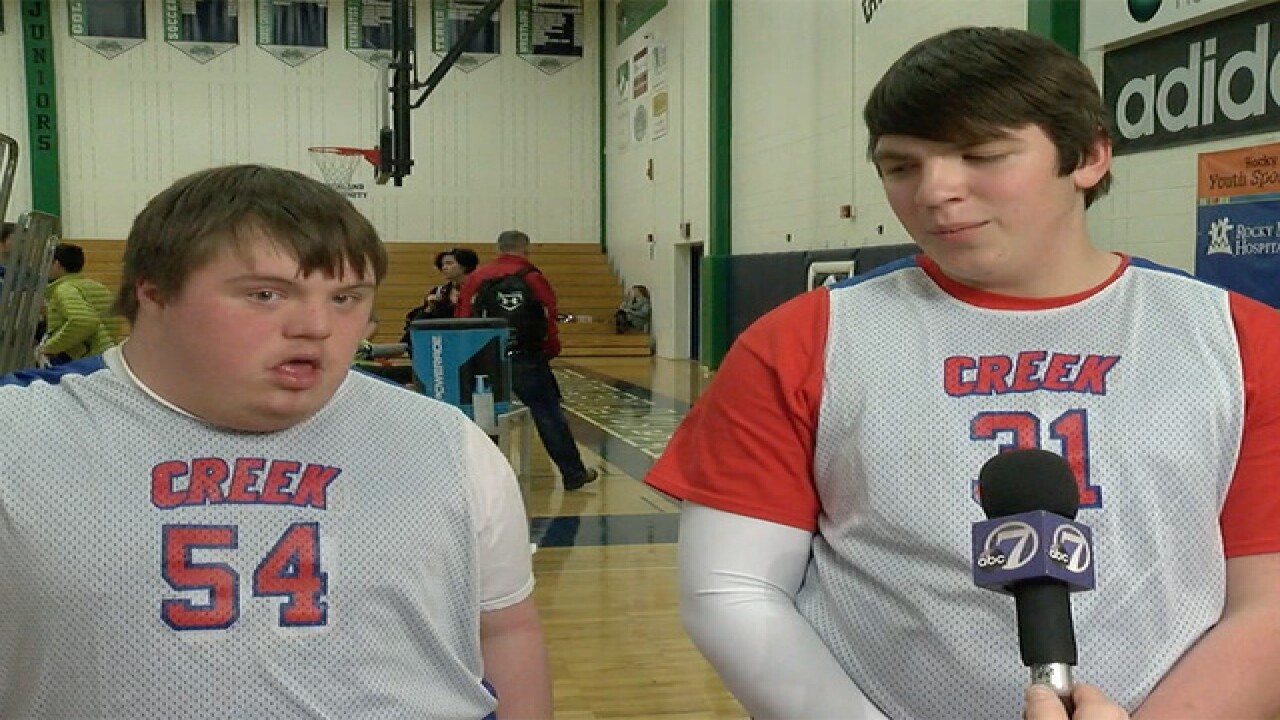 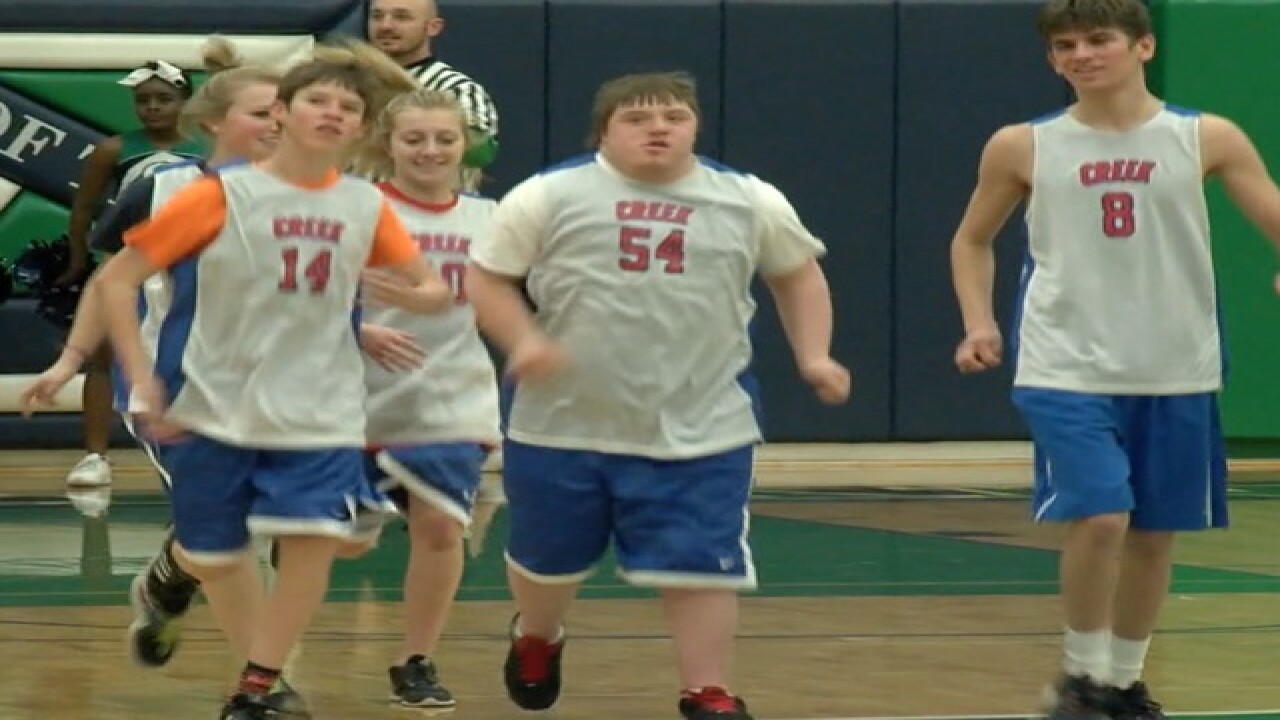 Moving to Colorado has opened a lot of doors for the Forsythe brothers. Brett and Kyle Forsythe play together on Cherry Creek’s Special Olympics Unified basketball team.

The brothers recently moved here from New Orleans. Denver7 reporters Hanna Atkinson and Connor Long sat down with the pair while they were competing at Regis Jesuit High School in Aurora in mid-February.

Kyle is considered one of the best players on the team. He tells Denver7 he has a lot of fun playing basketball, but a big part of the fun is playing with his brother, Brett.

“It’s great seeing him happy running up and down the court, it’s something we don’t do a lot, it’s amazing,“ said Brett Forsythe

Since moving to Colorado, the boys’ mother said their skills aren’t the only thing that’s improved.

“The opportunity for him, and the academic improvement since we’ve been here, makes me feel a lot better about him changing schools. The opportunities he has here are endless, remarkable, I’m so thankful for that," said Sammi Darby

You can see more of Hanna and Connor’s stories every Saturday morning on Denver7. If you have any story ideas you’d like to see them cover, email us at newstips@thedenverchannel.com.